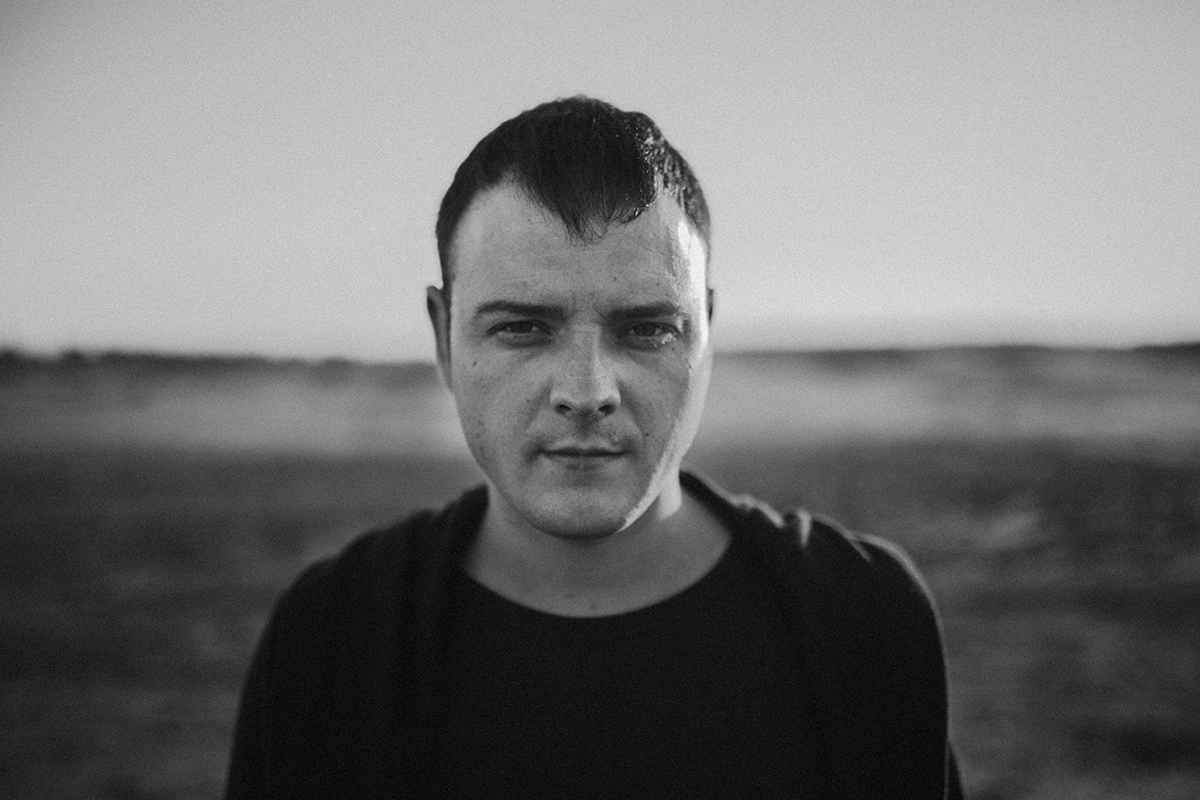 Is electronic music so important that somebody would devote his life to it? In Edgar de Ramon’s case, don’t even bother asking. This young catalan DJ and producer has been over twenty years absorbed into the universe of sounds dreamed and designed to make us dance. He was a precocious DJ, raised among Kraftwerk, Sindcops and Laurent Garnier records in his home town Amposta, he was early able to manage to slowly turn the good familiar music taste into his sound selecting and mixing style, personal but transferable… Especially for those who enjoy the dance-floor with no restrictions. He would later complete a degree on sound engineering in Barcelona, where he started to establish contact at different professional levels with the best clubbing of the city and to publish his first tracks, among which ‘Intuitions’ is worth mentioning, as it was released byMindshake -Paco Osuna’s label- and supported by Richie Hawtin and Marco Carola among other well-known techno big fish.

From that very moment, Edgar’s national and international career progression has been passionate and stunning. Renowned and demanding labels such as Trapez, Suara, Inmotion Music or Kiara Records have released his tracks and remixes and generated a great excitement among the underground audience, who enjoys with a futuristic techno, thrilling and sexy, with an evident house and acid up-beat, fitted with foundation and effective in the dance-floor.

At the same time, he has shaped an amazing know-how in the Dj booth as a DJ. Based on a spotless technique, an outstanding and intuitive record selection and a skilled session sense he has shared line-up with the best DJs in the world in reference clubs such as Watergate, Nocturnal, Florida135, Barraca, Row or Club4, just to name some of them. Since 2015, he is the mind and soul of Tutu, his own recording and cultural expression platform with a charitable and ethical aim.

Edgar de Ramón is seriousness and electronic professionality at the service of an almost natural gift and constant progression.