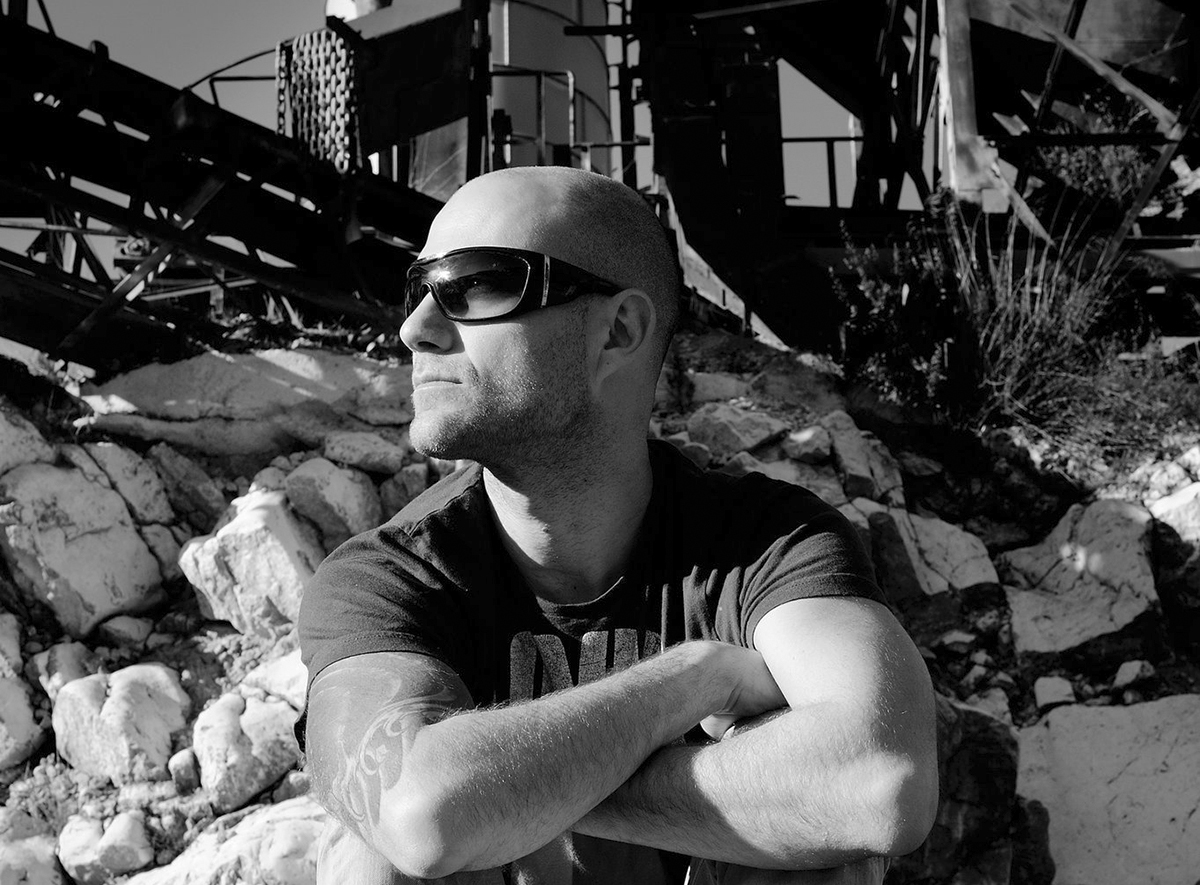 Under the name of Frink hides a Balear producer that has get success with perseverance and work. From his first releases gets the attention of well-known international artists like Format: B, Tim Green or Popof to name few and started to get into the tops of Beatport. His distinctive groove makes him indispensable in the dance floors, a house touch always accompanied of his underground Mark. Is one of the main artists of Expmental Records and signs every year on many other known underground labels like Little Helpers or Bondage where with the first one together with Eddy Romero reached the Beatport Top20 for nearly a Month, something that is very common in this producer to have releases featured or in the tops of well-known portal. Remixed by artists like Ron Costa, Martinez, Leix, and being played by Richie Hawtin on several occasions as well as other big names of the industry shows that the work of this Mallorcan producer is reaping the rewards. This 2014 will be released his first Vinyls and also some new works that will be shown during the year.
In the dj Booth is a versatile artist with lots of movement and with a very special sets , recogniced on his Island Mallorca and sharing the stage with big artists of the world club scene we can add that Frink is a perfect dj for any promoter that wants a big professional in them clubs , his gigs in the Spanjsh Geography are constant and has started to play in France and soon he will make his apareance on the electronic music capital Berlin, he acts annualy on big events like Off Sonar in the Showcases of the labels he works with and in the Soundvision Presents… Parties.