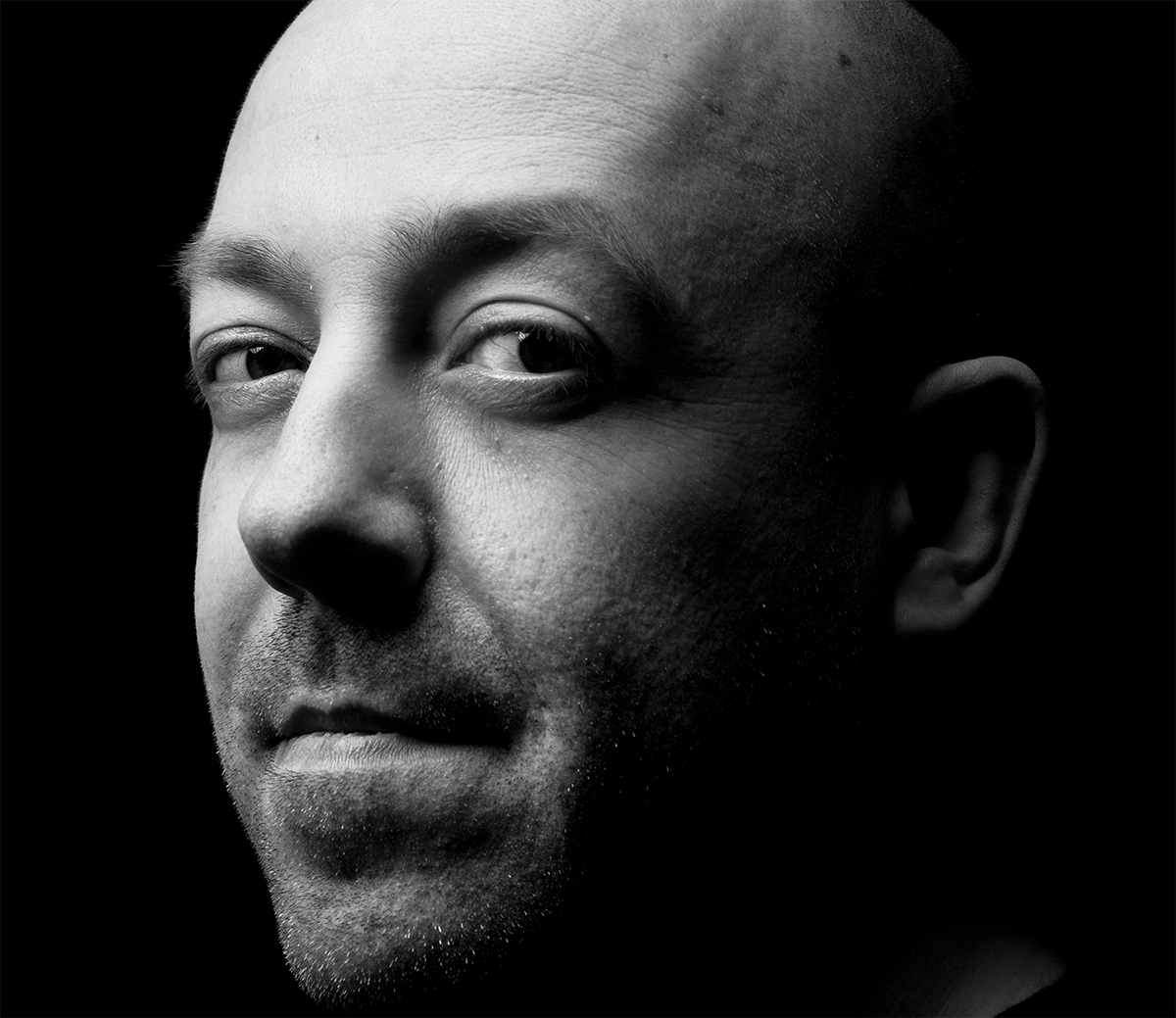 Years of experience and a fine music taste made Leix successful and highly respected within the music
scene. This Spanish artist living in Berlin embeds into his productions an absolute love for the underground
sounds which he perfectly blends into styles such as techno or house. A very personal signature that
identifies and makes his works to stand out for nothing but music excellence.
Labels like Dissonant, Inmotion, Novo Music or Little Helpers to name a few have launched several Leix’s
productions. Releases like “Mr Slade” or “Akane” have been recently seen among others within the top
sellers rankings both on Digital and Vinyl formats.
After managing Novo Music for the last 6 years, Leix starts now his own personal projects called
Lowertones, Blueten and Gimenö. The essence of this artist condensed into a two new labels a Mixing &
Mastering Studio and a new Dub/Techno artists project.
We have seen Leix performing in some of the best clubs all over Europe. Festivals like Off Sonar and ADE
have included Leix in some of their Showcases. Experience, technique behind the decks and his personal
touch make his sets a journey through sounds and styles.