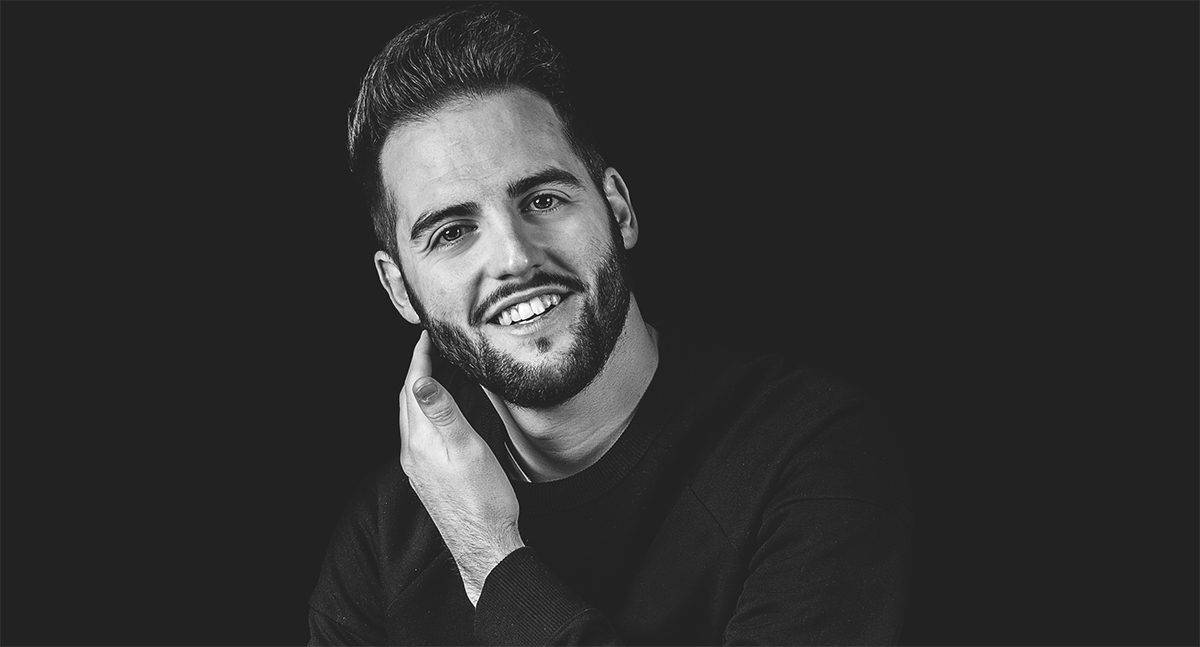 Despite his short career, this Spanish young talent has signed on with the most important underground labels in Europe. Cécille, 8BIT, Knee Deep in Sound, Circus Recordings, Defected, Time Has Changed, Moan, Material, are just some examples among the many labels he has collaborated with. He was also nominated as Vicious Music Award best newcomer producer in 2013. With a lot of records produced, many Top 10 positions on well-known music website charts and as a target of many international labels and artists, we can assert that this Spanish producer is a must-follow that you cannot lose track of. As a DJ, he has performed all round Europe in the best clubs, spreading his music in important countries and cities such as Berlin, Milan, Venice, Barcelona, Krakow, Tunisia, Algiers, Madrid, Croatia, Mallorca, Switzerland and many more. He has a refined technique mixing and an exquisite music taste influenced by house music but without ever losing sight of underground styles. His great work and success are visible to the entire electronic scene. An artist that you will not regret to have at your club..