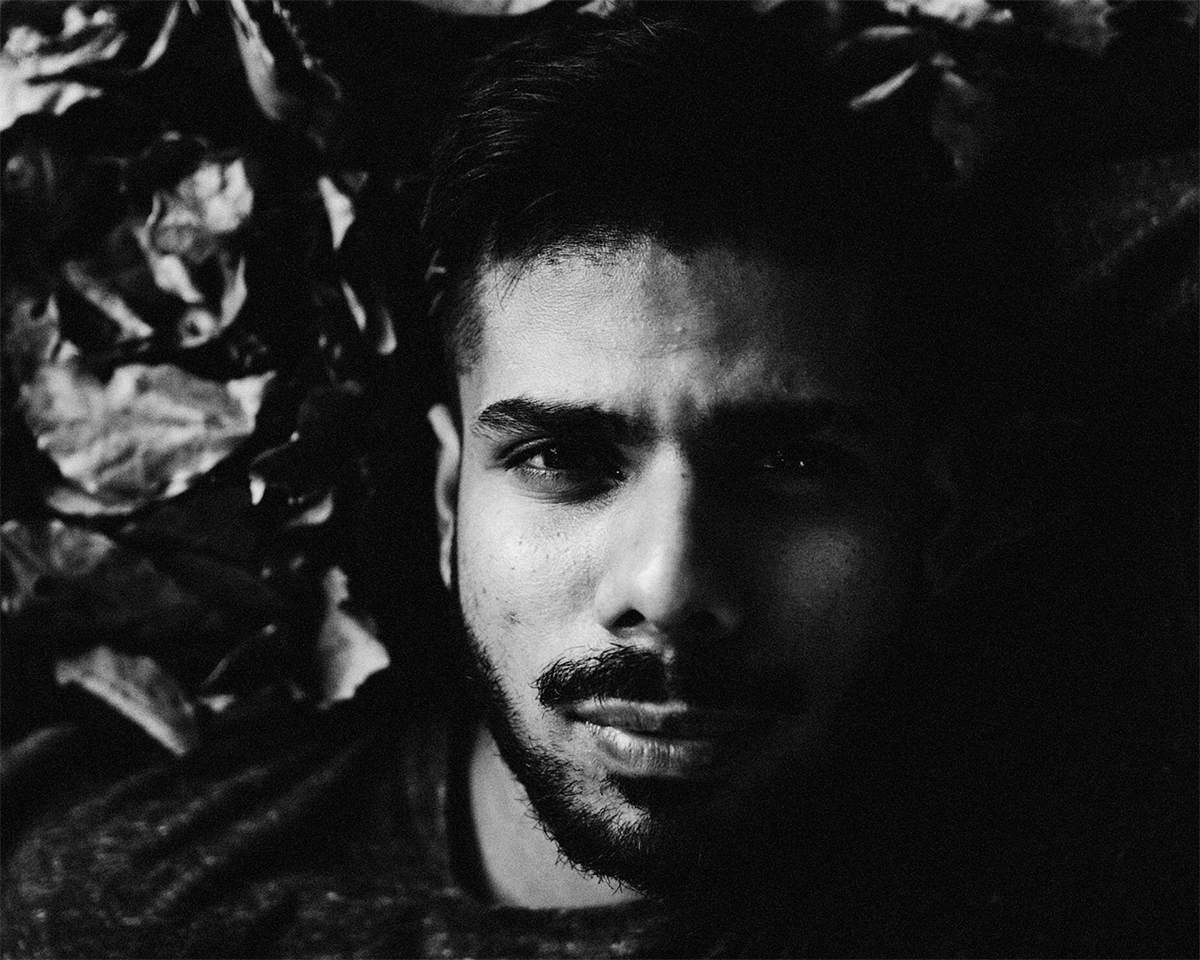 Be As One | Octopus |Senso Sounds | Tronic | GEM

Shaun Moses has been an integral part of the budding underground electronic music
scene coming out of the Indian sub-continent in the last decade. Hailing from Goa
(IN), the techno producer crafts his unique style of raw and pulsating techno, with
signature driving subs and relentless grooves. His DJ sets showcase an explosive
snapshot of his capabilities with atmospheric synth hazes, rolling percussive hits and
deep basslines.
With a strong list of labels under his roster, a few notable names being Senso Sounds,
Octopus Recordings, Gem Records, Tronic Music and OFF Recordings, he has worked
some of the best dancefloors across India and around the globe. With regular tours
across Europe and Russia, he continues to expand his reach with each passing year.
2019 saw him bring about his alternative alias, Moses, which showcases a more
industrial and leftfield sound that he’s been developing over time. His first release on
Shlomi Aber’s – Be As One Imprint, managed to turn heads of some of the most
prominent names in the industry while featuring on the playlists of Charlotte De Witte,
Paul Ritch, Enrico Sangiuliano and Amotik. Dubbed as one of the finest techno exports
to come out of India, Shaun is a key part of the next wave of electronic music
producers from the region.