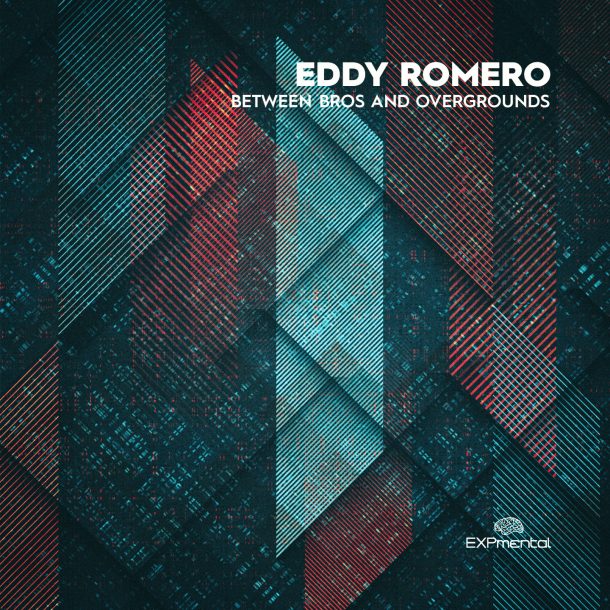 Our label Expmental Records is Ten years old this 2018 and with it label boss Eddy Romero wanted to do an album with his feelings about music industry in this moment , an album that was made as a book starting from the introduction and finished by an Epilogue showing a big linealism and minimalism on it keeping a pattern in rhythms and grooves where just one only track goes out from it to breath. Has get many support from mags like DJ Mag Spain, Orbita Magazine , and some others , the album was pre released with remixes by Bruno Pronsato and Maertz and is coming with a full trilogy that one will be out next month of June and the last one in November ! Remixes will be shown soon!

4 years ago in News