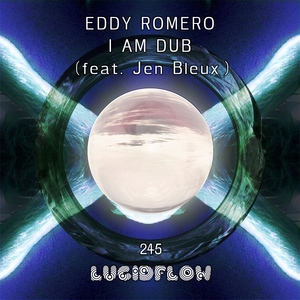 Eddy Romero in the charts again

The spanish artist that lives in france has reached the charts of Beatport again , this time with his track ” I Am Dub” that comes with vocals of his wife Jen bleux. Released in the label of Nadja Lind Ludciflow where he releases for the third time and a fourth is already close for […] 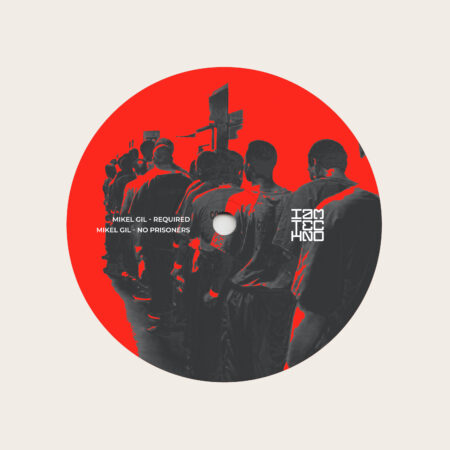 Our techno artist Mikel Gil has signed a release with IAMT the label of Spartaque. Out past friday has get nice support from Beatport reaching the Techno Peak Time Top 17 and 24 where “Required” looks as the fav of the clients of the well known portal. Still working in the studio with a very […] 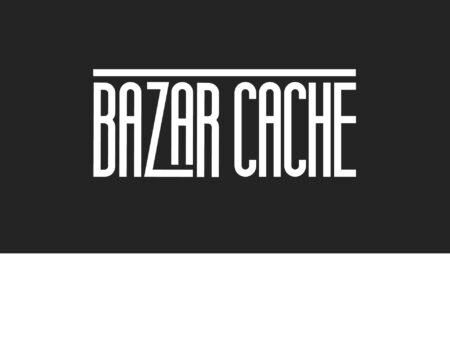 The first album of Bazar Cache was out past 22nd of November , with great success having appareance in DJ Mag Spain , Vicious Mag , Orbita and some other Spanish Media , Generacion Ya of Radio 3 had Utropical played and many tracks of his album reached the Tops of Beatport. An album that […] 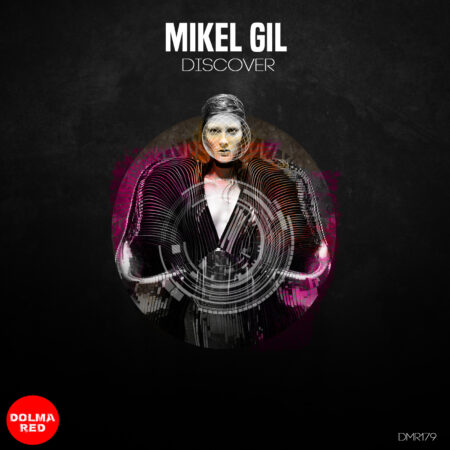 That Mikel Gil is doing a good work this past years is something that we can see with the results of his latest releases in labels like Analytic Trail, Orange Recordings, Renessanz or Dolma Red among others. Having all his tracks in the charts of Techno in Beatport means that he is going in the […] 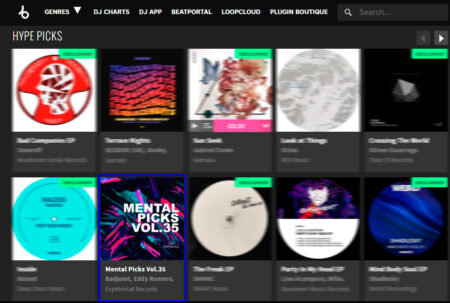 Expmental Records Featured and in the tops of Beatport

Last release of our label Expmental Records has been featured in Beatport Minimal / Deep Tech and also including the track of our artist Eddy Romero into them October charts , the track of the spanish artist has been in the tops of the same portal reaching the 27th position in the genre chart and […] 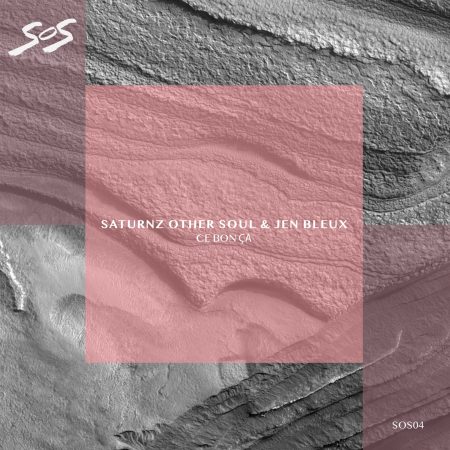 Saturnz Other Soul in the tops of Beatport

Saturnz other Soul the other alias of Eddy Romero has new release out this week and with it a new entry into the charts of Beatport 17th in the electronica chart , he is working in a new live act to present his music and some new events will be ready if nothing changes for […] 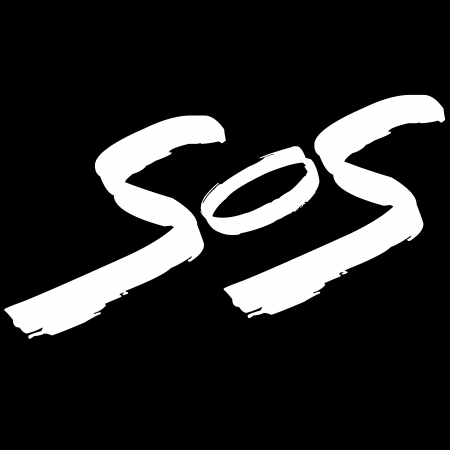 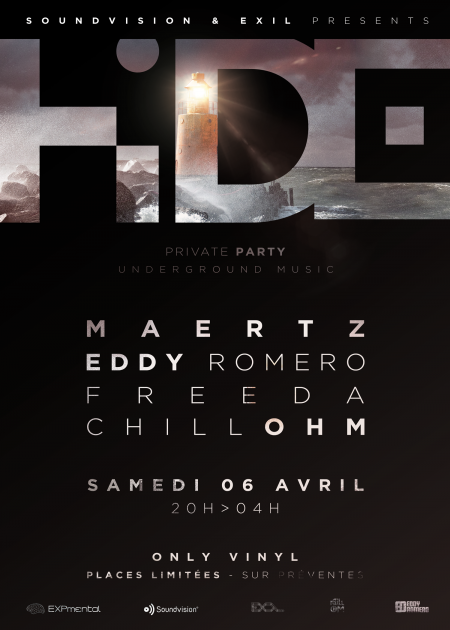 We are having new events for this 2019 first of all for the night of the fridays we are working in “Where Is My House” the new club and dinner event to enjoy some music on this day with our residesnts Eddy Romero and ChillOhm, and for April we have our first Hide of the […]

So our next Exil and Soundvision event is coming to France to the Beach club of Canet NBC ! We are presenting the showcase of Shaker Plates with some of our artists  like Eddy Romero , Gunman and ChillOhm plus the resident artists of the label Killagroove. A 10 € entree and an amazing venue […]